I am currently employed designing and making games with the cool crew
Triband in Copenhagen.

Had a great time working for King in Stockholm. Was among other things involved in background painting and rigging on this trailer.

A fun collaboration with cool guys Fredrik Olsson and Frederik Storm.
Design and render by Mr. Storm. Animation by Mr. Olsson. Rigging by me.

After some Europeans projects, I went to Vancouver to work on the upcoming
feature movie Henchmen.

Production will be ending in August 2016.

I worked on facial rigging for characters and prop rigging.

Modelling and Texture Artist on Bølgen

A Norweigan produced disaster movie about a small town in Norway getting
into some trouble with tsunamies.
I worked with modelling and texturing on the destroyed city.

With some great people at M2Film in Århus, I participated in the production of this
Lego City mini-movie,
All Hands to the Rescue. My main task was vehicle and prop rigging.

Rigging on Bobby Dazzler
Show in Development by Giant Animation

I had the pleasure of rigging Bobby and his dog on this upcoming pre-school superhero show. 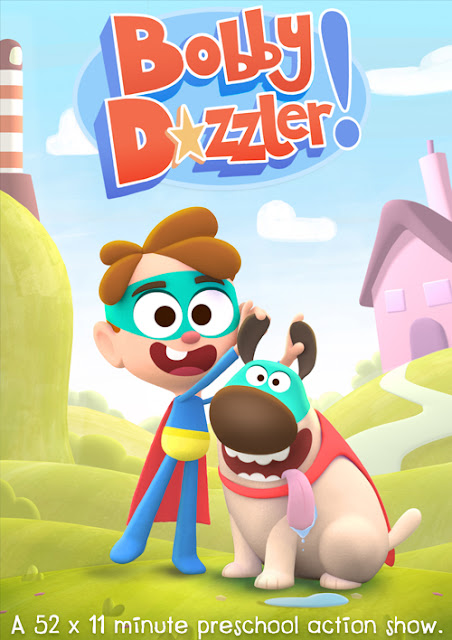 Rigging and VFX on Kung Fury

Kung-Fury is a nazi/kung-fu film produced in Sweden, directed by David Sandberg
and with VFX by Fido Film.
I was responsible for rigging all robots, a lot of different vehicles and some simulation.

Technical Art Director on
The Great Harlot and The Beast

This short-movie, produced at The Animation Workshop, was created by me and six cool
classmates from the 2014 graduation year. The movie was created over a year, and served
as the graduation and final product of my Bachelor in Computer Graphic Art.

I was responsible for technical look development, rigging, light, comp and render.

Character TD on Parrot Away

Parrot Away is a wacky cartoony short movie, created by another team at the Animation
Workshop, the same year as my graduation.
I created the rigs for the pirates, birds and main characters in this great sea adventure.


Production Manager and Color-Designer on
Roskilde Festival 2013 BC.

A short commercial for Roskilde Festival created as a school project
as a part of The Animation Workshop.
On this project, besides being a Generalist, I was Production Manager and Color-designer 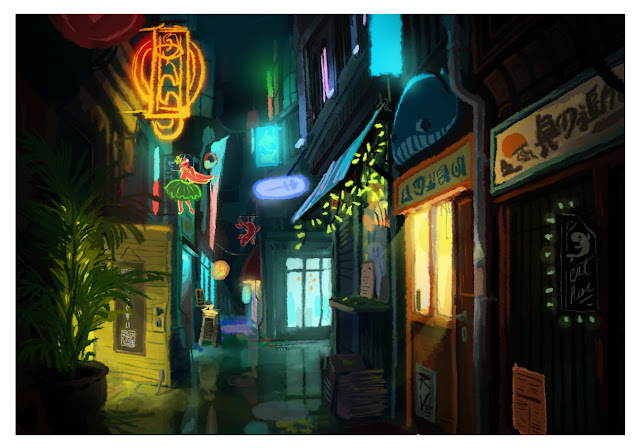 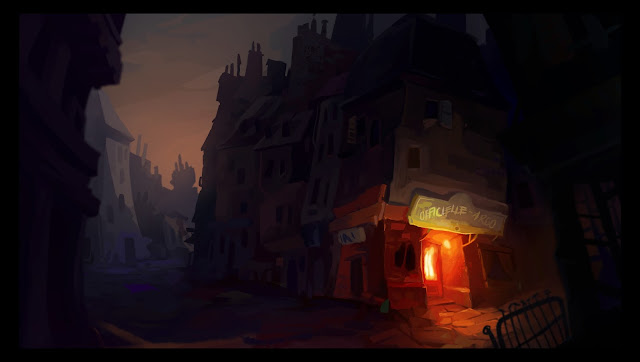 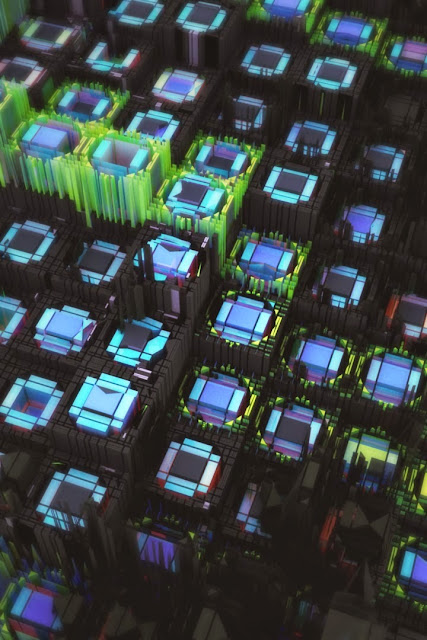 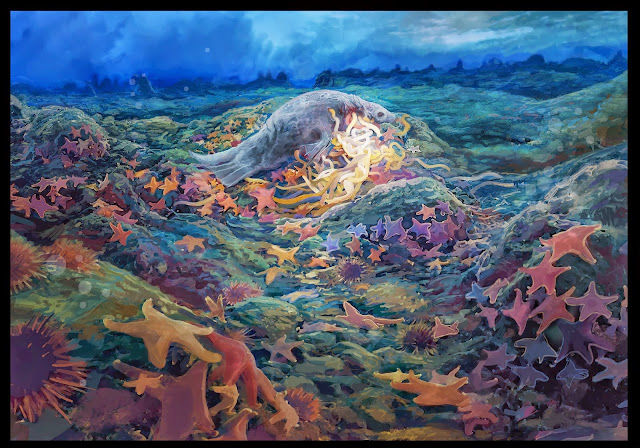 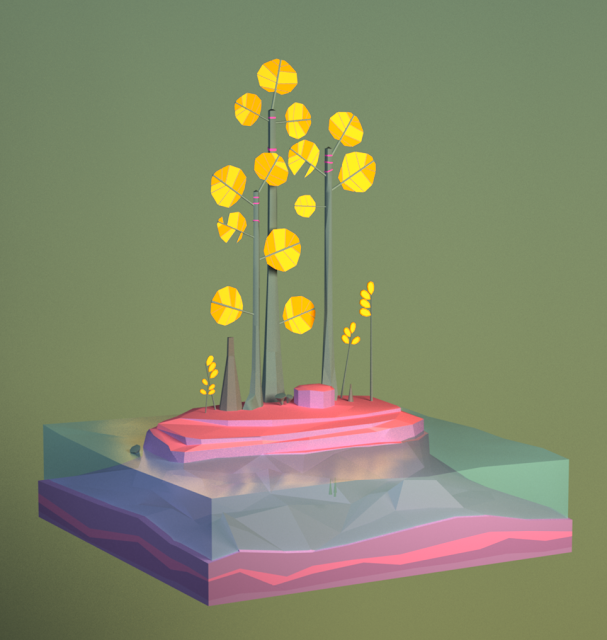 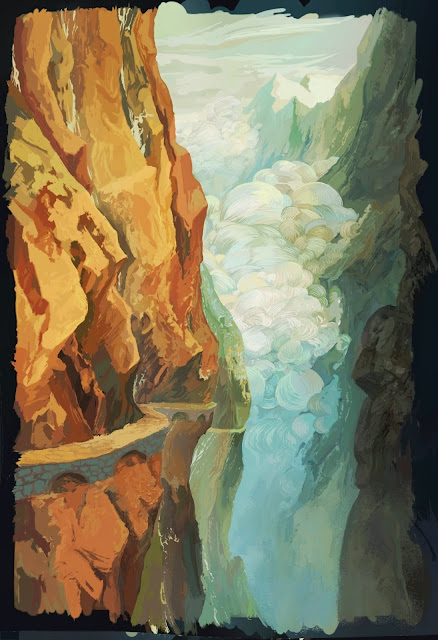